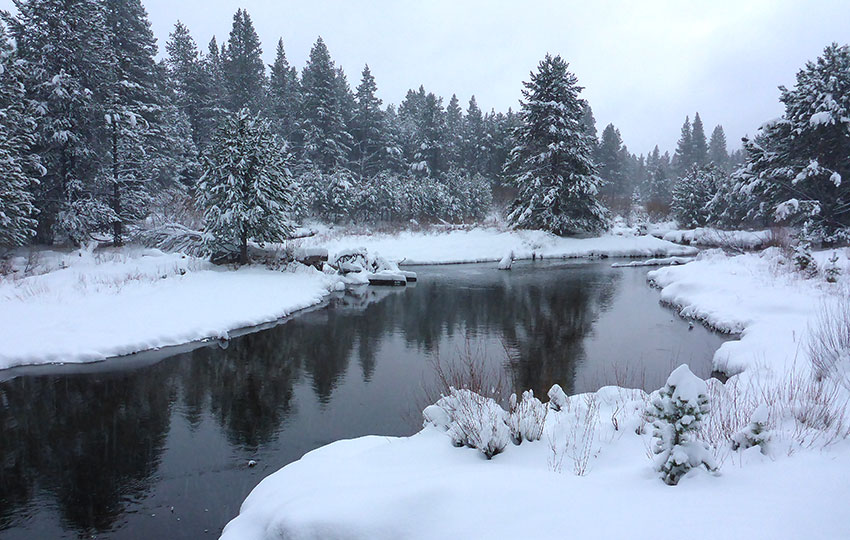 “Beginner’s mind” is a phrase that was used often during my dozen years of active training in the Japanese martial art of Aikido. The phrase originated with Zen Buddhism and denotes an approach to learning or, in a broad sense, experiencing life with an open mind and a willingness to embrace the new, unknown, and unfamiliar.

As refreshing and hopeful as it can be to start over or begin anew, for most of us (particularly those who’ve established ourselves as experts, or at least veterans, of our respective professions), this is no small task.

Beginner’s mind is, in essence, the act of being vulnerable. You are admitting I do not know.

But here’s the thing—if there is ever a single key that opens the door to a life of happiness and fulfillment, this is it.

By embracing an attitude of curiosity and wonder, you become the explorer you once were as a child. You see life with fresh eyes and seek to discover the answers to life’s mysteries, both great and small.

I began seasonally working at a cross country ski center on the north side of Lake Tahoe during the winter of 2014-2015. A friend who I knew through Aikido managed the ski center and had asked if I was interested in making some extra money during the winter.

I was born in the Upper Peninsula of Michigan, grew up in Minnesota, and have Finnish blood running through my veins.

In spite of these “credentials,” however, my winter sport while growing up was wrestling. And before that first winter, I can only recall one other time on cross country skis.

Blasphemous, I know, but it’s the truth.

My entry into the world of cross country skiing began at the tail end of multiple years of drought. At that point in my life, I was 40 years old and had all but given up on participating in snow sports beyond the occasional snowshoe hike.

Although I consider myself a quick study, regardless of life experience there’s no getting around the awkward and potentially embarrassing phase of learning new body movement, as well as the challenges behind learning, assimilating, and then effectively transmitting new information.

I also found myself surrounded by competitors, instructors, life-long skiers, and even some former, current, and up-and-coming Winter Olympians.

Although I felt intimidated by such a deep roster of talent, I couldn’t resist the urge to immerse myself in this new discipline. So even though I only skied a handful of times that season, whenever possible I enlisted the services of my co-workers (many of whom were high school racers) or an instructor who had some spare time.

My most humbling and profound experience occurred on the day I tackled a whopping 5km beginner’s route.

Audio Transcription of Beginner’s Mind: Becoming a Student of Sport (by yours truly!)

In my younger days I had run marathons, but this was something different.

At about the third kilometer I had to stop to catch my breath. As I stood there, I spotted a skier performing double pole drills. The skier’s technique was flawless and the rate at which she got up to speed would impress any fan of drag racing.

I realized that the skier was one of my high school co-workers, so as I made my way down the trail I stopped to say hello. I should’ve just nodded or waved while skiing past her.

She wasn’t rude. She was simply in the zone, and it was obvious that my idle chit chat was a distraction from her training. I quickly said goodbye and then shuffled back to the ski center.

That day the point was hammered home that willpower and athleticism would never replace proper technique, and that learning proper technique required dedication and discipline.

Not surprising, that same skier is now a member of the US Ski Team.

Even though I didn’t retain many of the tips I was shown during my first season, that wasn’t the point. More importantly was that I experienced the enthusiasm and passion for the sport inherent with avid cross country skiers, as well as understanding that the art is a lifelong practice not just something you pick up in an afternoon group lesson.

What can I say? I’m hooked.

The supportive community and the level of physical fitness achieved from consistently cross country skiing are benefits enough.

However, I most appreciate the freedom and independence cross country skiing affords me, especially during a season in which many people suffer from feelings of isolation.

So, winter has become my favorite time of the year, and with each subsequent ski season I gain more confidence and proficiency but I’m always open to feedback regarding my technique.

And, at heart, I’ll always be a beginner.

The paragraphs of this version have been broken up into smaller paragraphs (for SEO purposes), but the content is identical as the original publication.

Mosquitoes be damned, I'm finding all the wildflow

Not too shabby out there today 😊 . But now I ha

Felt a little like hiking on Mars last night 😗

View from the other day's high altitude wildflower